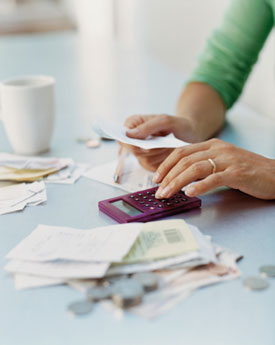 Sisters are doing it for themselves — but aren’t super confident about it. According to a new study by Prudential, 95 percent of women are involved in financial decision-making in their households, and 25 percent of us are the primary decision-makers. But somehow, most women — 86 percent — feel like they don’t know how to choose financial products (like mutual funds, annuities, and stocks). Seems like a contradiction, no?

My guess is that the women polled know about as much about IRAs and bonds as anyone else (men included), but are more willing to admit that they’re sort of figuring it out as they go. Are these findings in line with your approach to finances? See a few more stats from the study and weigh in after the jump.

The study also found that:

Who makes the financial decisions in your household? And how confident are you in your financial knowledge?

Careers
Here's What's in Store For Your Money and Career in 2020, According to Your Zodiac Sign
by Dominique Michelle Astorino 4 days ago 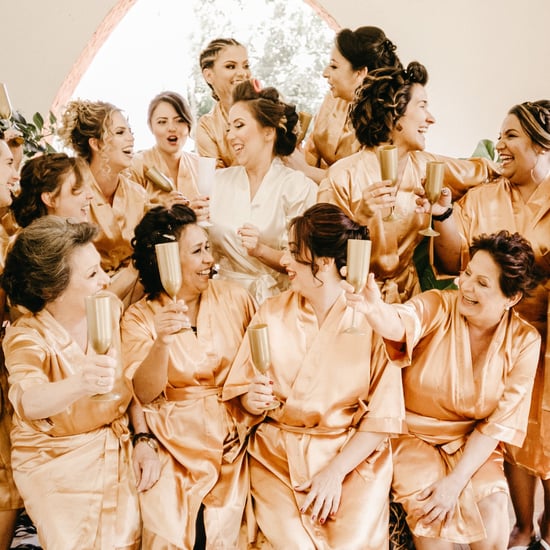 Money
I'm a Trust Fund Kid, and This Is What It's Like
by Anonymous 1 week ago 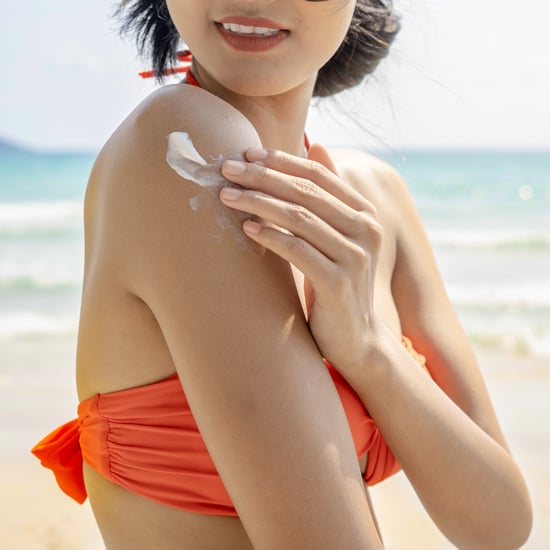 by Brea Cubit 1 hour ago

by Mekishana Pierre 4 hours ago

by Karenna Meredith 5 hours ago

by Murphy Moroney 23 hours ago

by Victoria Messina 23 hours ago

by Danielle Jackson 1 day ago