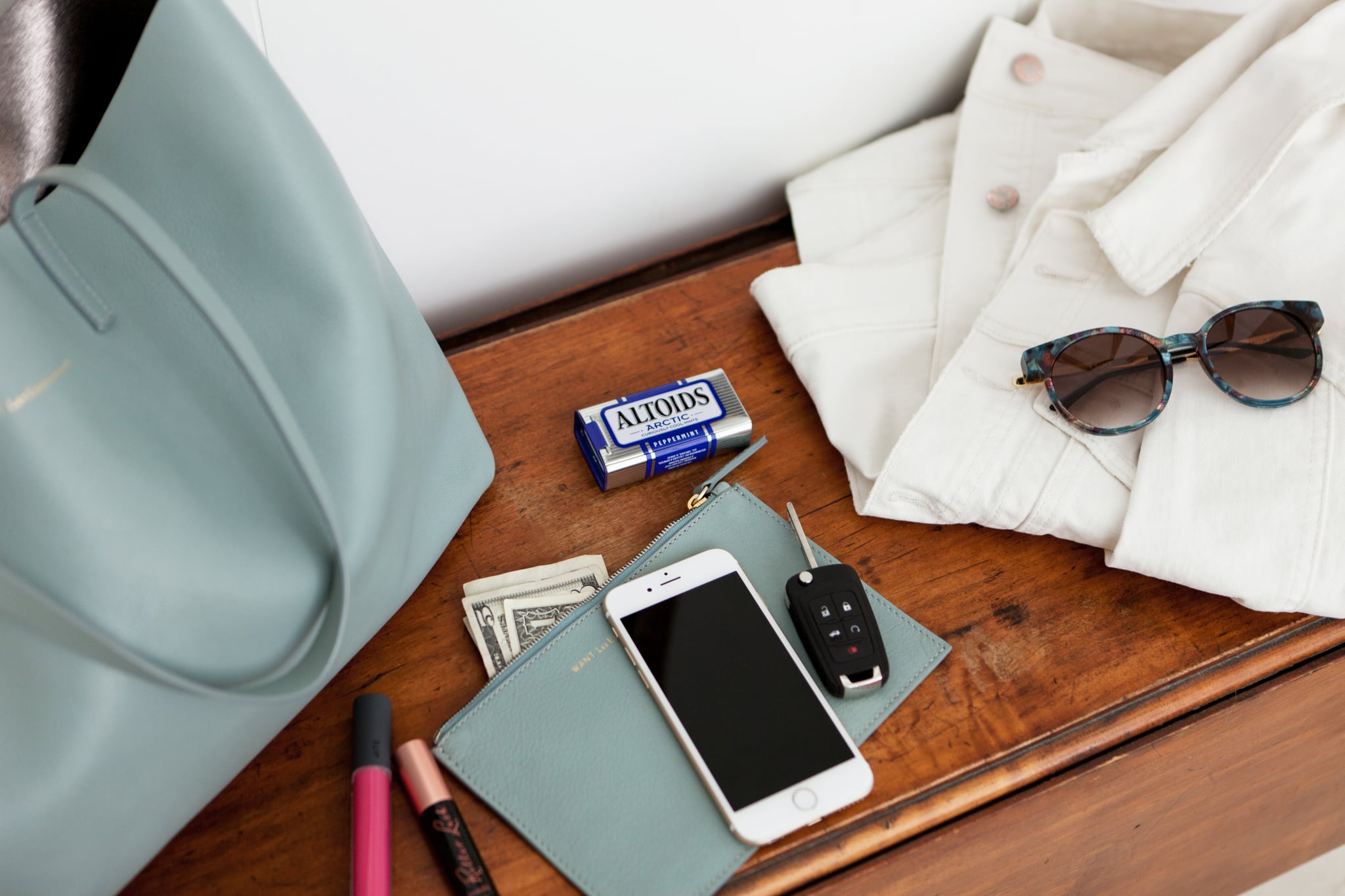 Who doesn't need more money? We've given you many ideas to earn extra income, but sometimes there are intangible factors you may or may not have control over that affect your salary. Thankfully, we have scientists hard at work in their labs trying to figure out the answers for us. Here are various results of research studies of the things that impact income:

As always, take these studies with a grain of salt, and remember that correlation doesn't always mean causation. It seems reasonable to assume that how great you are at your job will affect your earning potential more than any of the factors mentioned above, right? 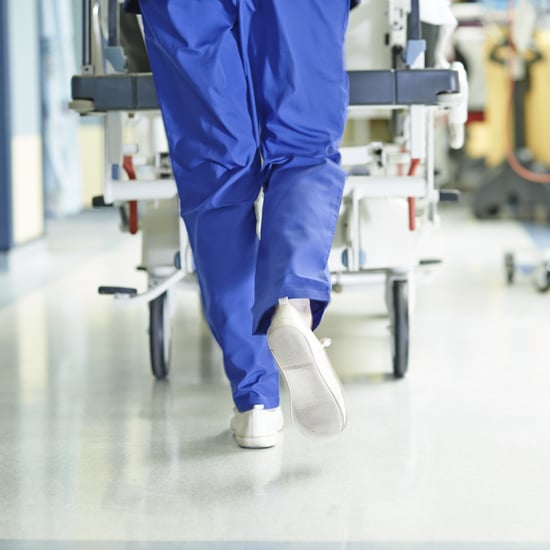 Health News
20% of US Coronavirus Hospitalizations Are Young Adults, a New CDC Report Says
by Maggie Ryan 2 weeks ago 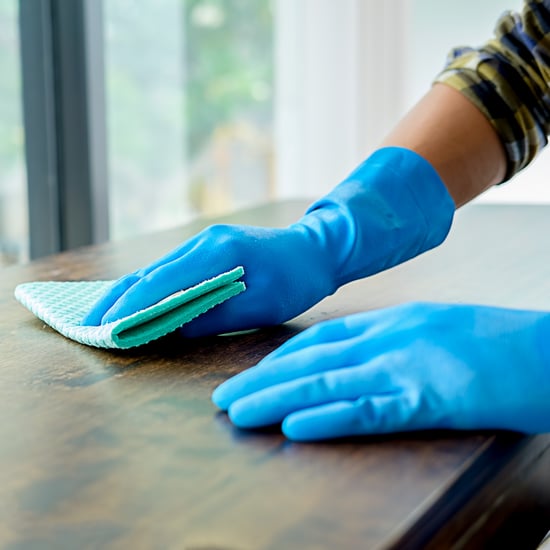 Healthy Living
Coronavirus Lingers For 3 Hours in the Air and For Days on Surfaces, a Study Finds
by Maggie Ryan 3 weeks ago

Careers
Here's What's in Store For Your Money and Career in 2020, According to Your Zodiac Sign
by Dominique Michelle Astorino 4 days ago

by Brea Cubit 2 hours ago

by Danielle Jackson 1 day ago