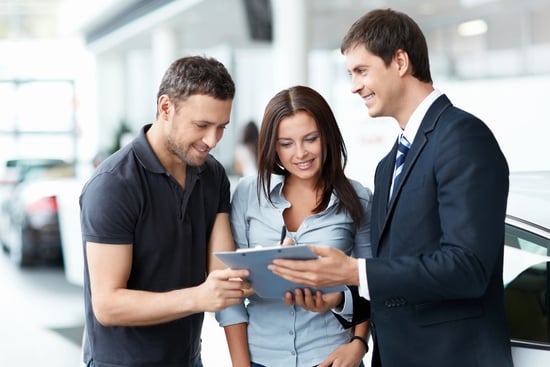 It's time to beat slick car salesmen at their own game. Someone posted a question in Reddit's AskReddit forum calling for automobile sellers to reveal their deepest (maybe darkest) secrets that they don't want customers to know about. Don't let these salespeople pull one over you in the showroom, get educated on what they don't want you to know:

Read on for more. 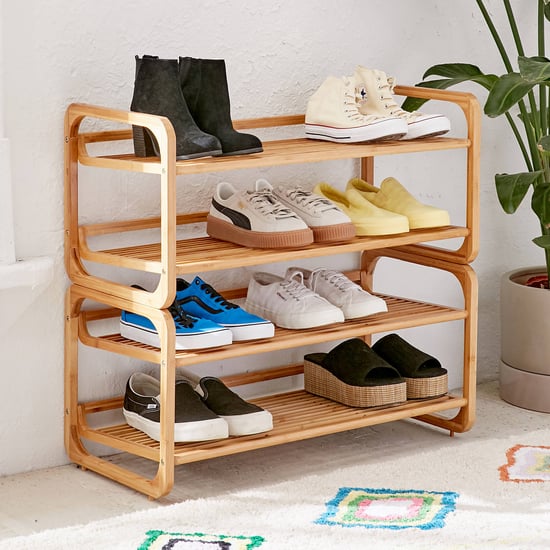 Home Organization
I Spent an Entire Weekend Cleaning My Closet, and These Are the 9 Organizers I Used
by Krista Jones 3 days ago 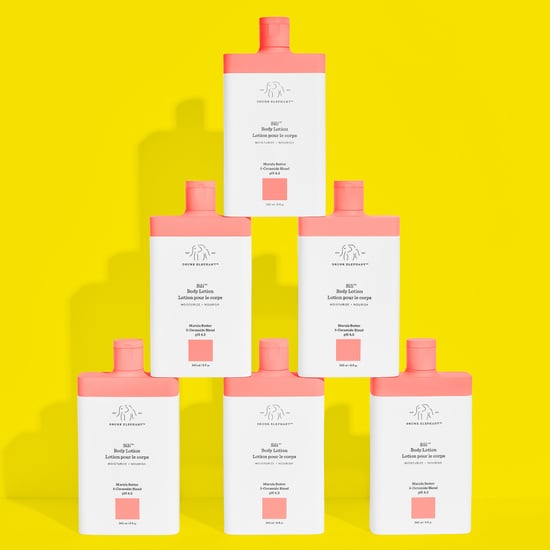 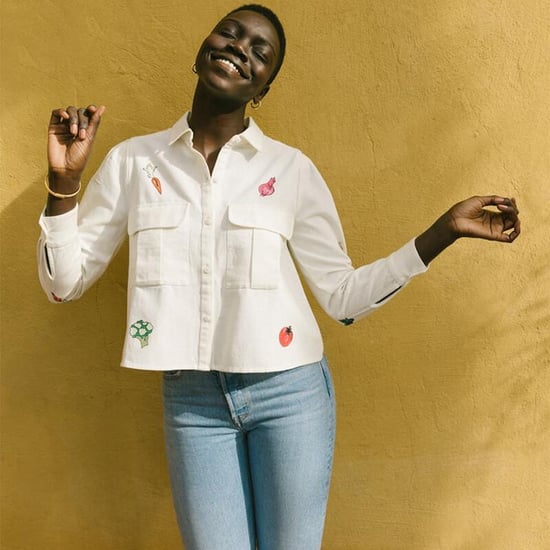 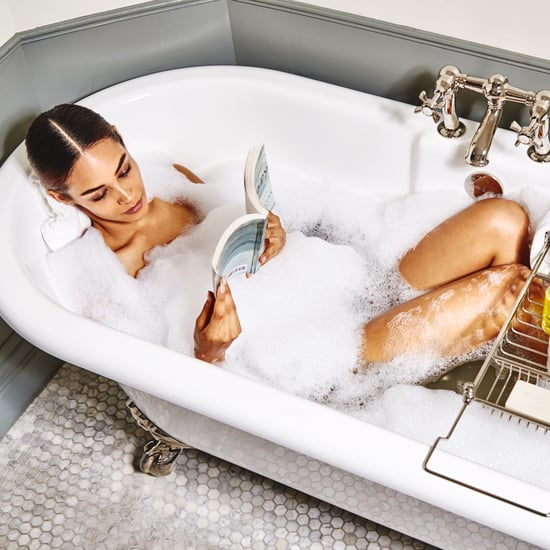 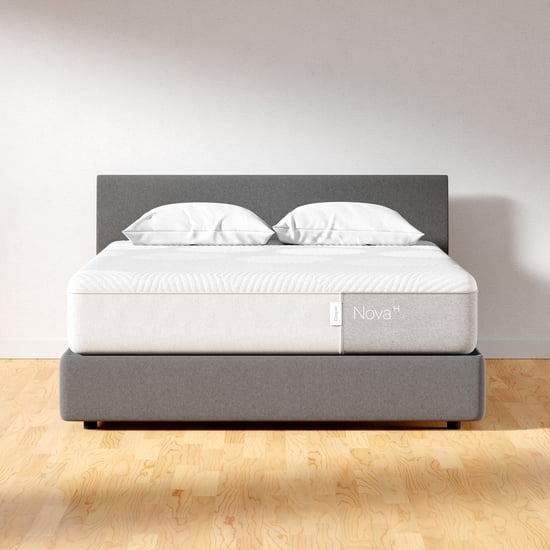 Ariana Grande Sends "Virtual Love" to Fans with a Special, At-Home Performance of "My Everything"

by Kara Kia 3 hours ago

by Brea Cubit 9 hours ago

Cheers to Carrie Underwood, Who Effortlessly Belted Out "Drinking Alone" From Her Couch

by Kelsey Garcia 12 hours ago

11 Fascinating Facts We Learned About Schitt's Creek, Straight From the Cast Themselves

by Monica Sisavat 19 hours ago

Grab Your Wigs and Guitars — a Trolls Sequel Is Coming (a Week Early!), and It's Going to Rock

by Alessia Santoro 1 day ago

by Mekishana Pierre 1 day ago

by Perri Konecky 1 day ago

Johnson & Johnson Wants to Test Its Coronavirus Vaccine by September

by Maggie Ryan 1 day ago